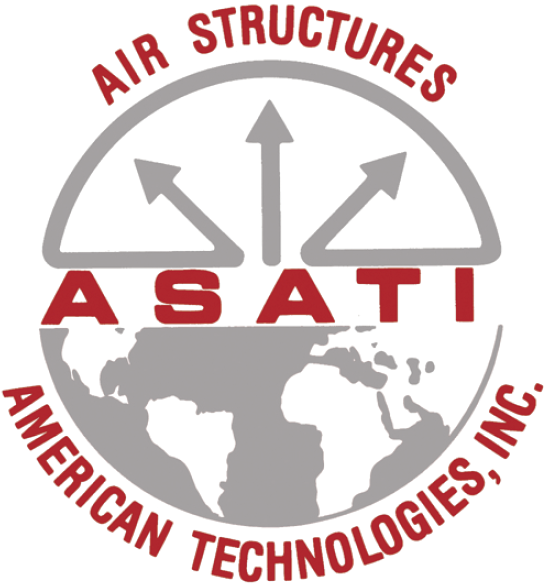 Since its history began, ASATI has patented, designed, engineered and built more than 5000 air supported structures.  ASATI has received awards for many projects, including special citations from Fabric Structures Association, American Institute of Architects and The American Association of School Administrators.

Web Design by
This website uses cookies to ensure you get the best browsing experience.
I agree